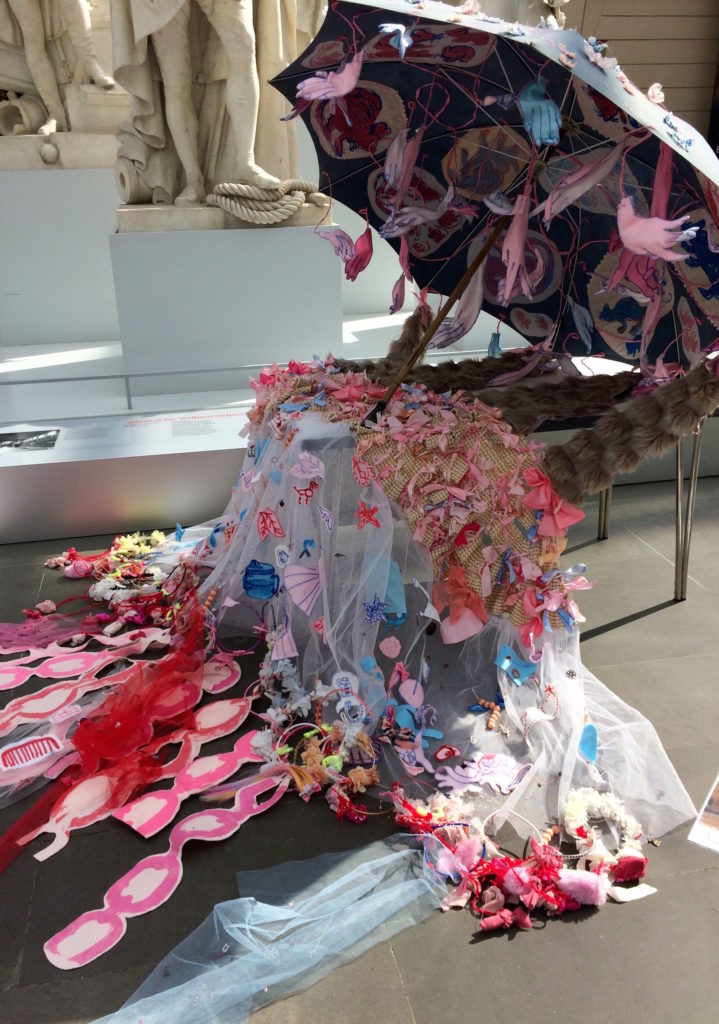 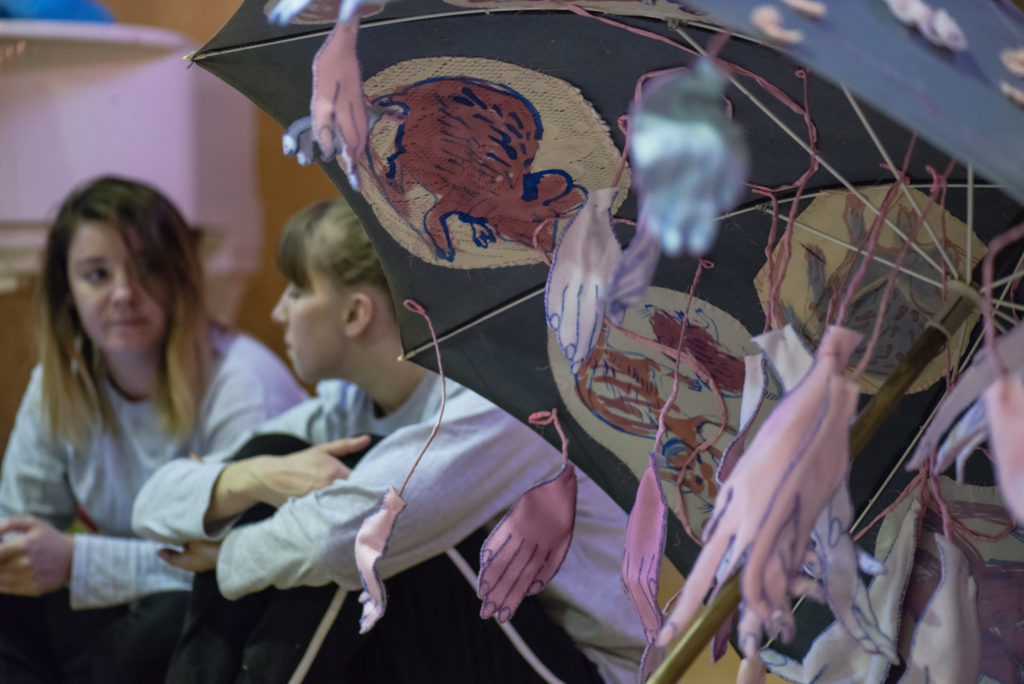 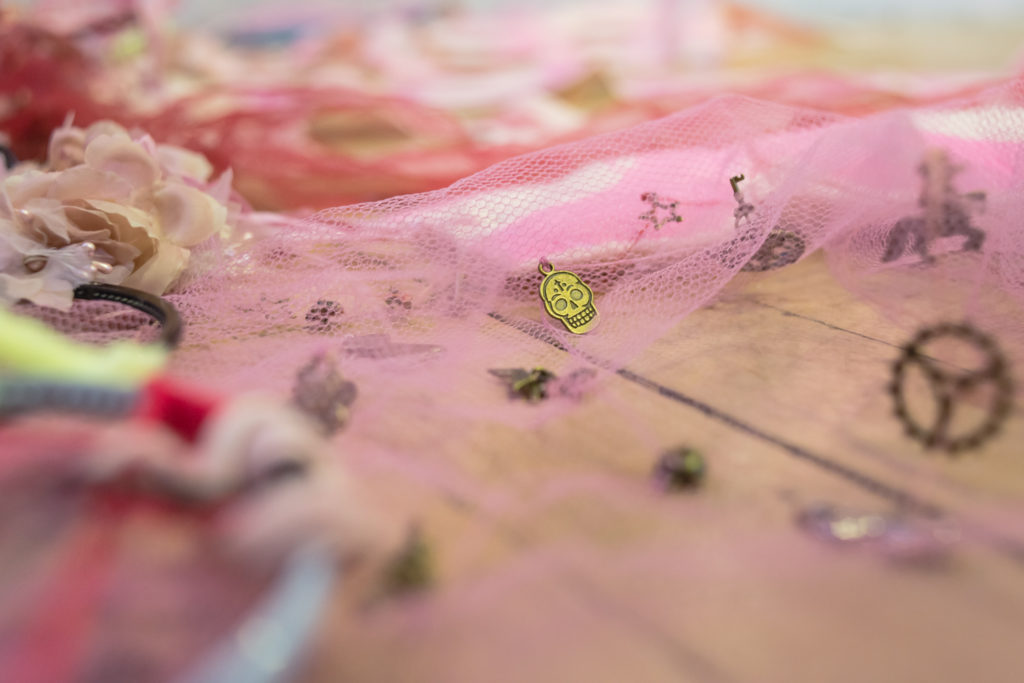 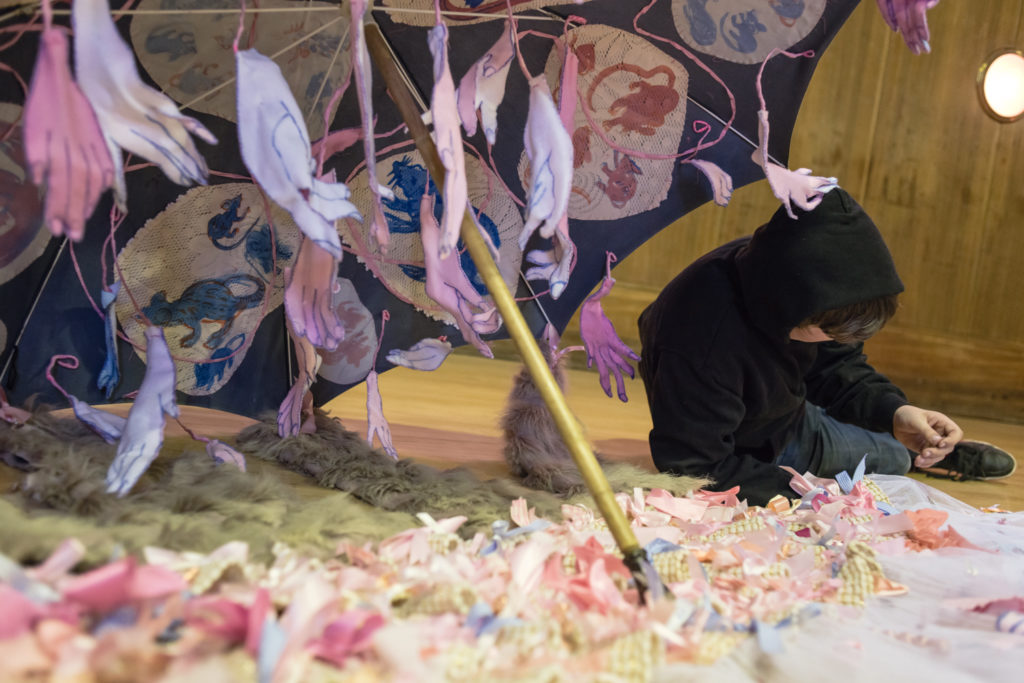 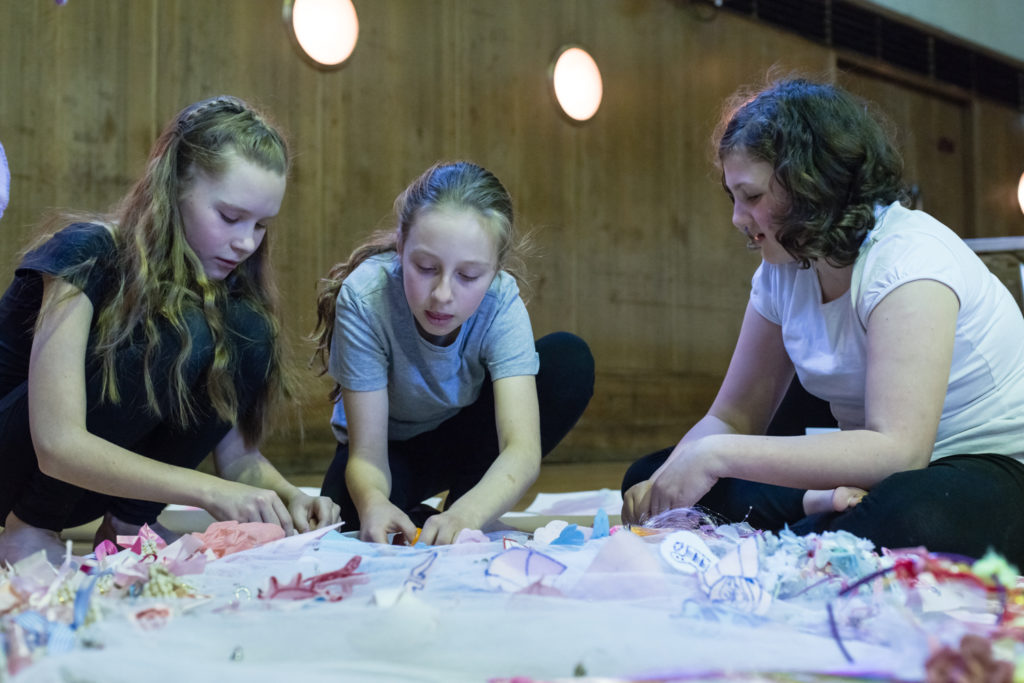 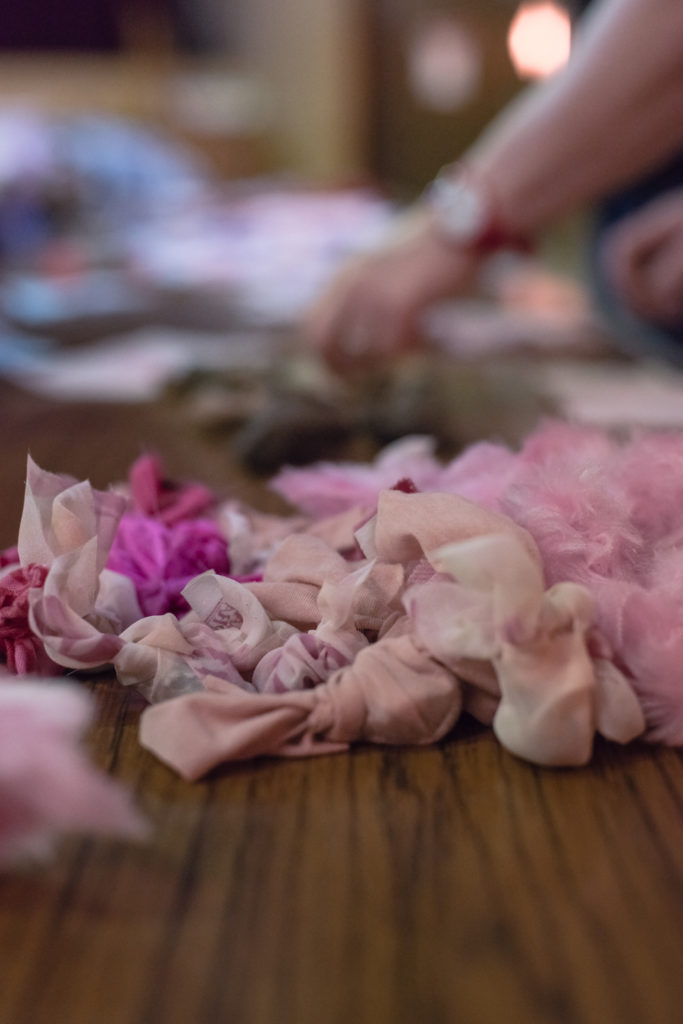 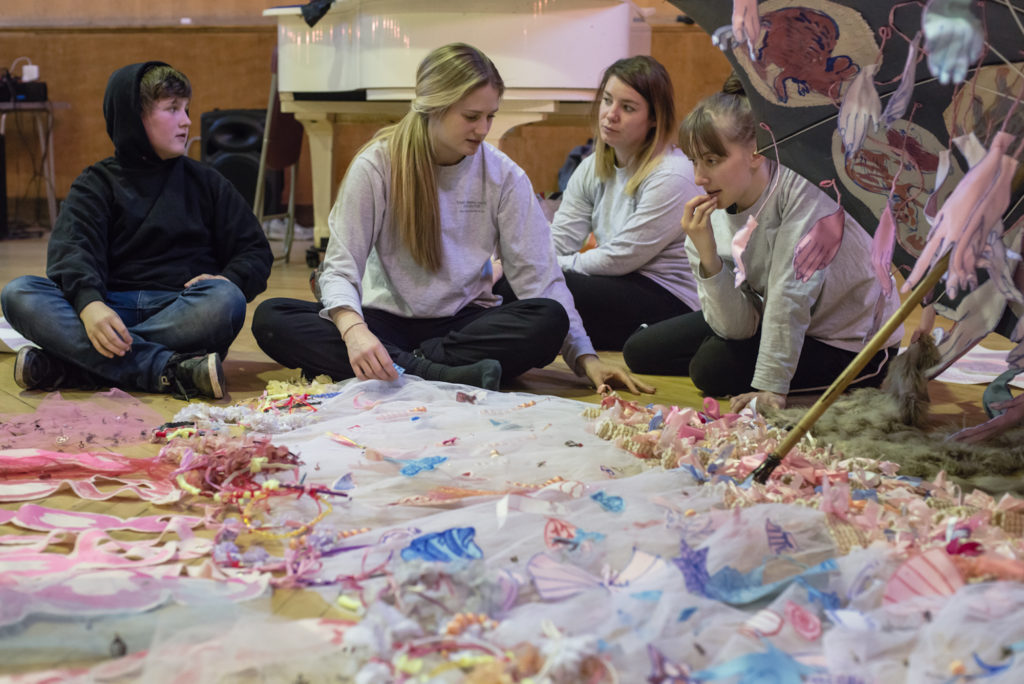 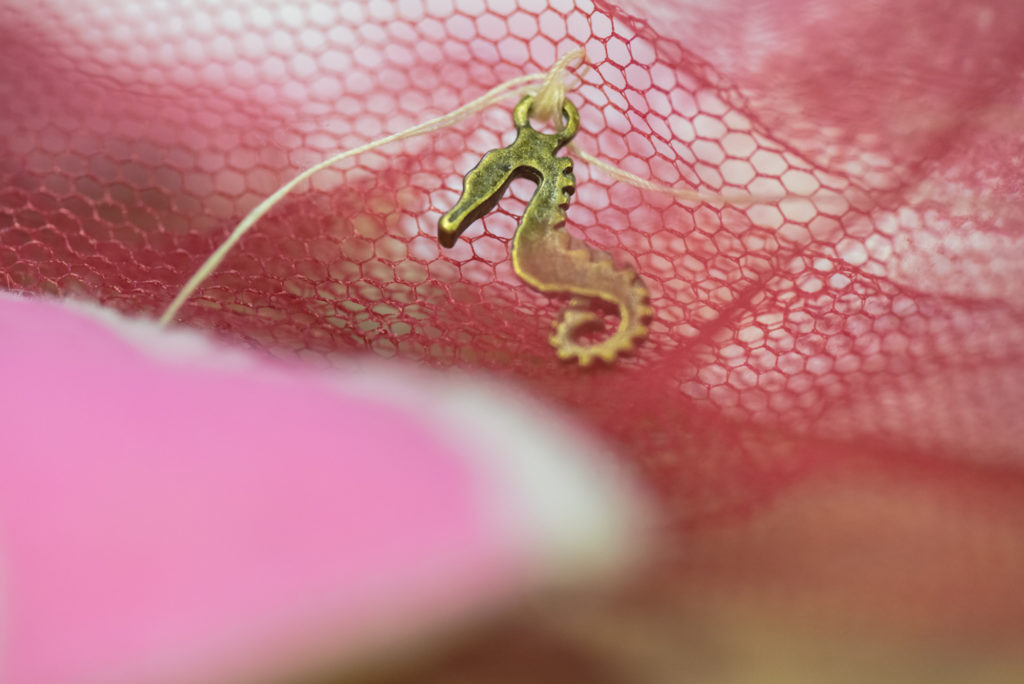 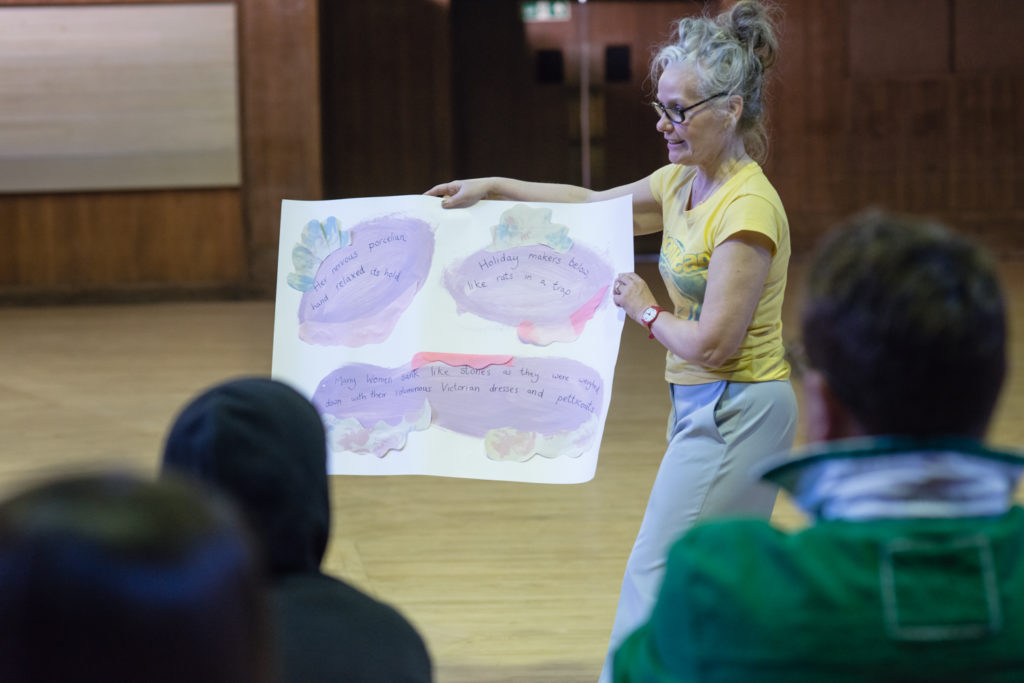 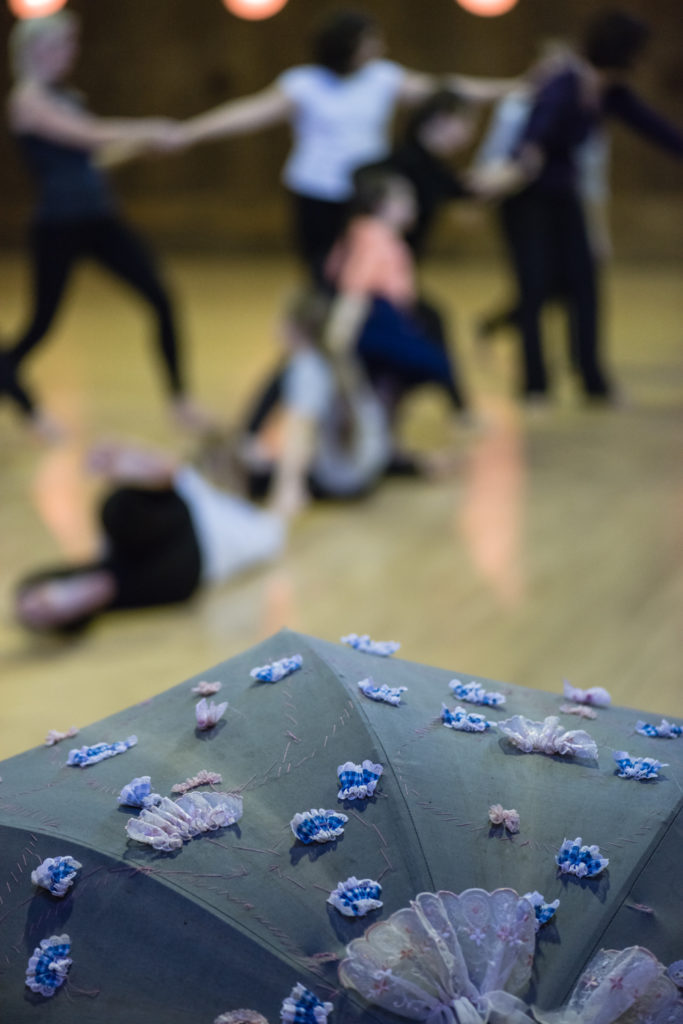 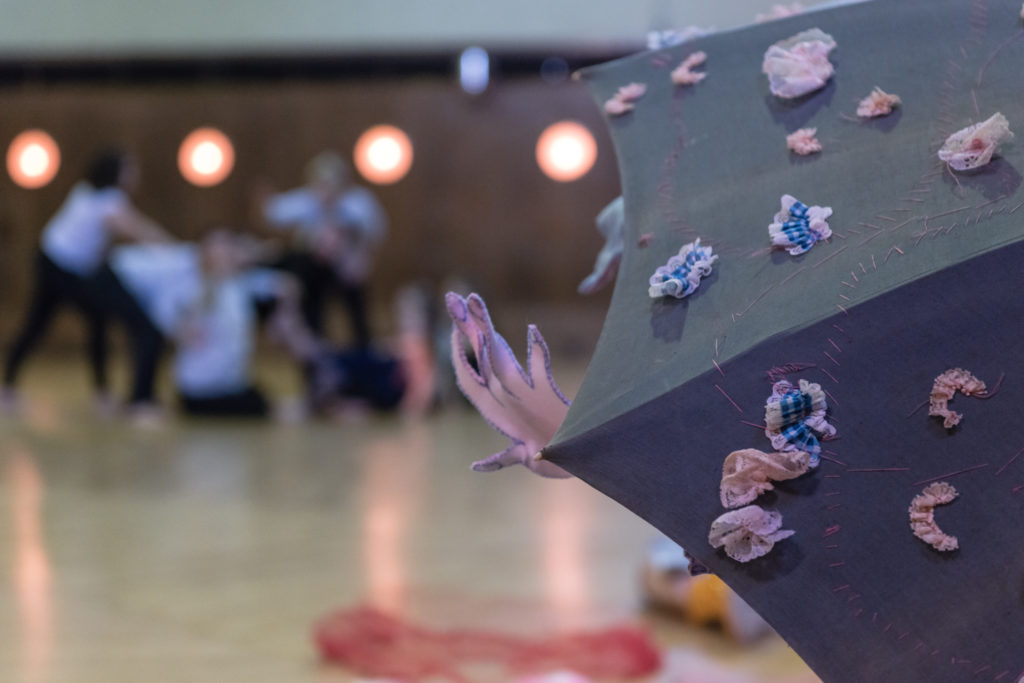 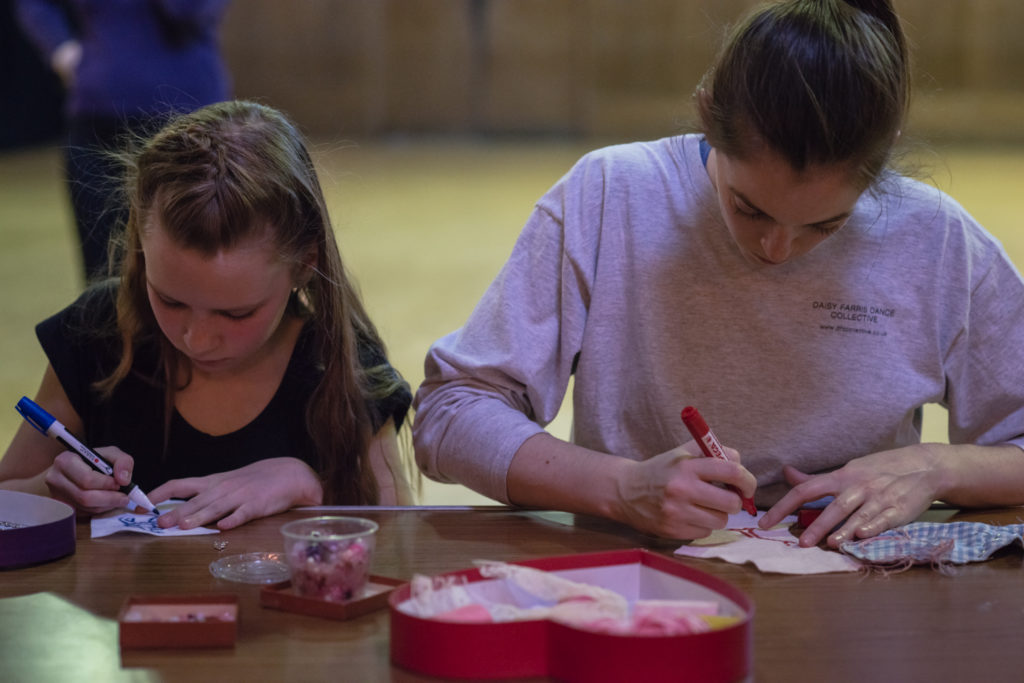 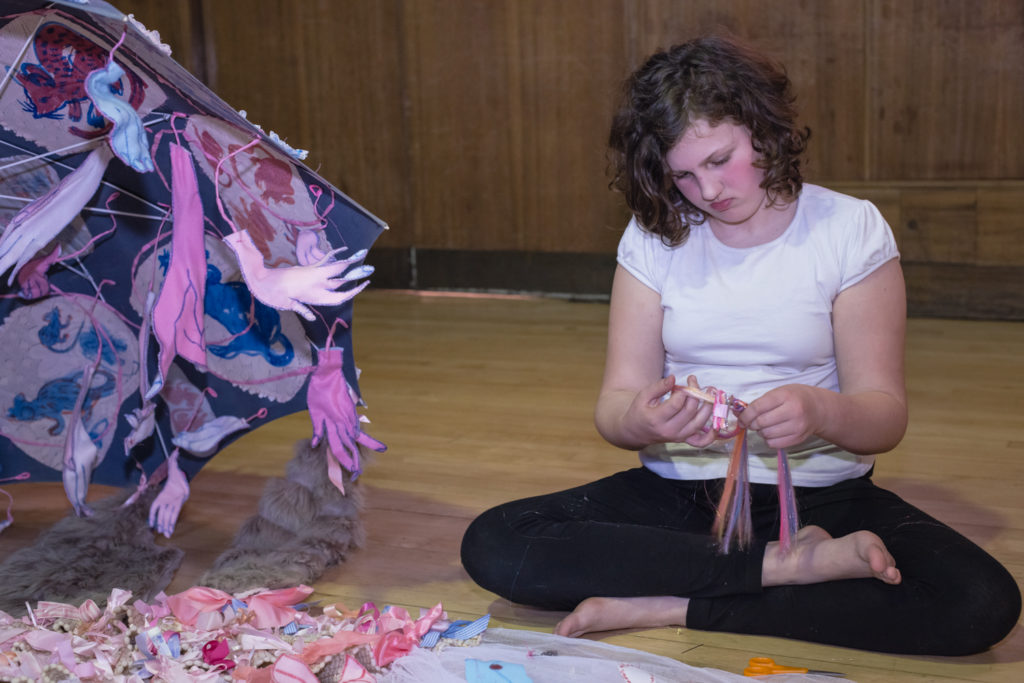 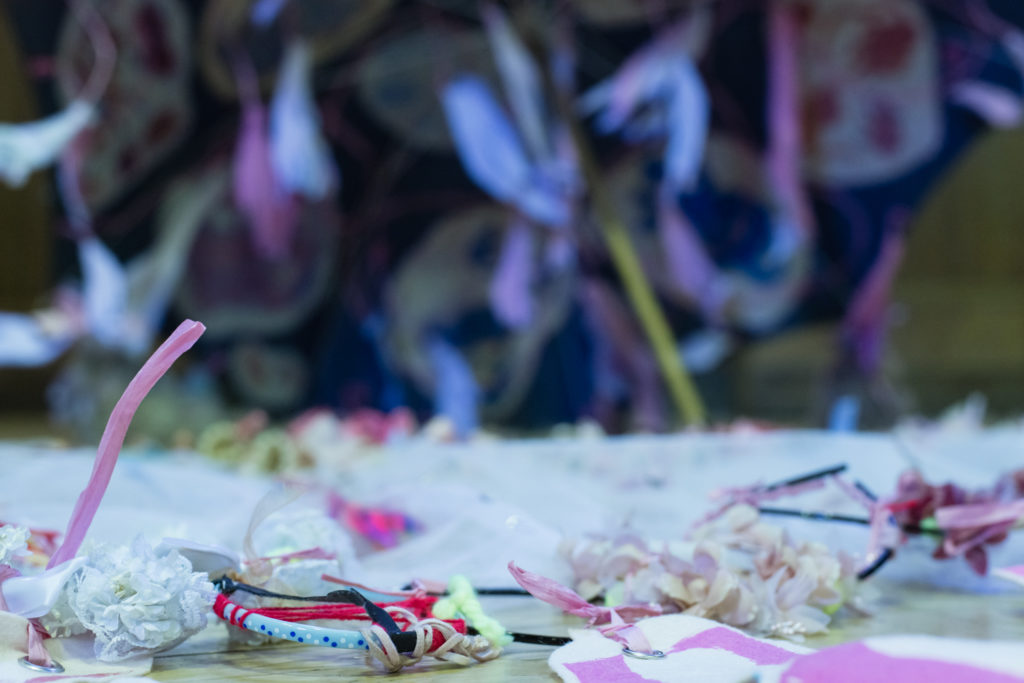 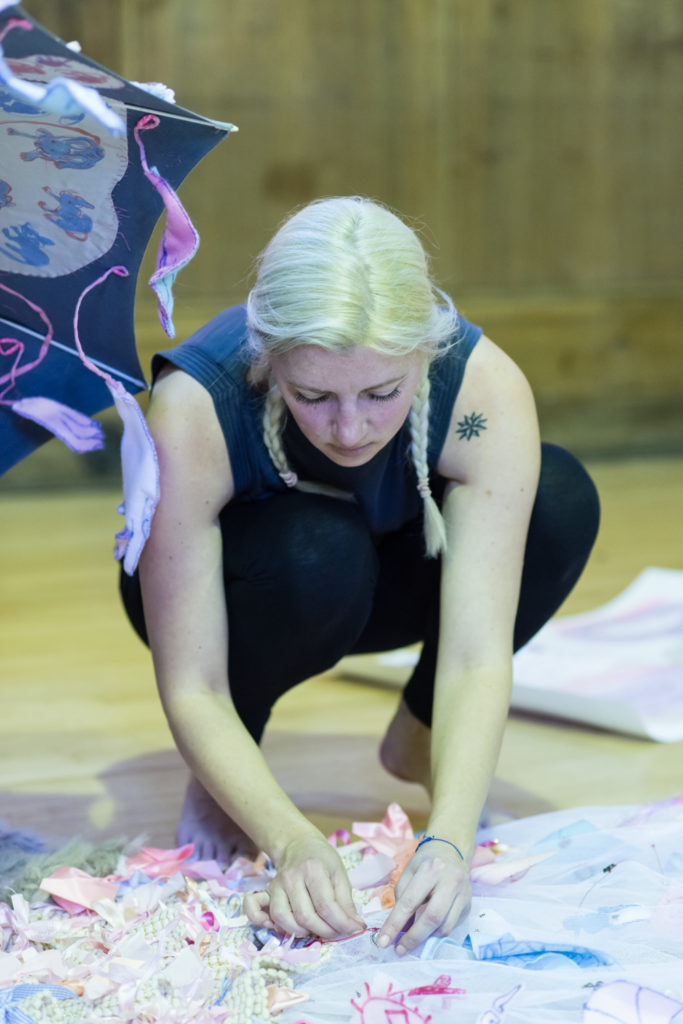 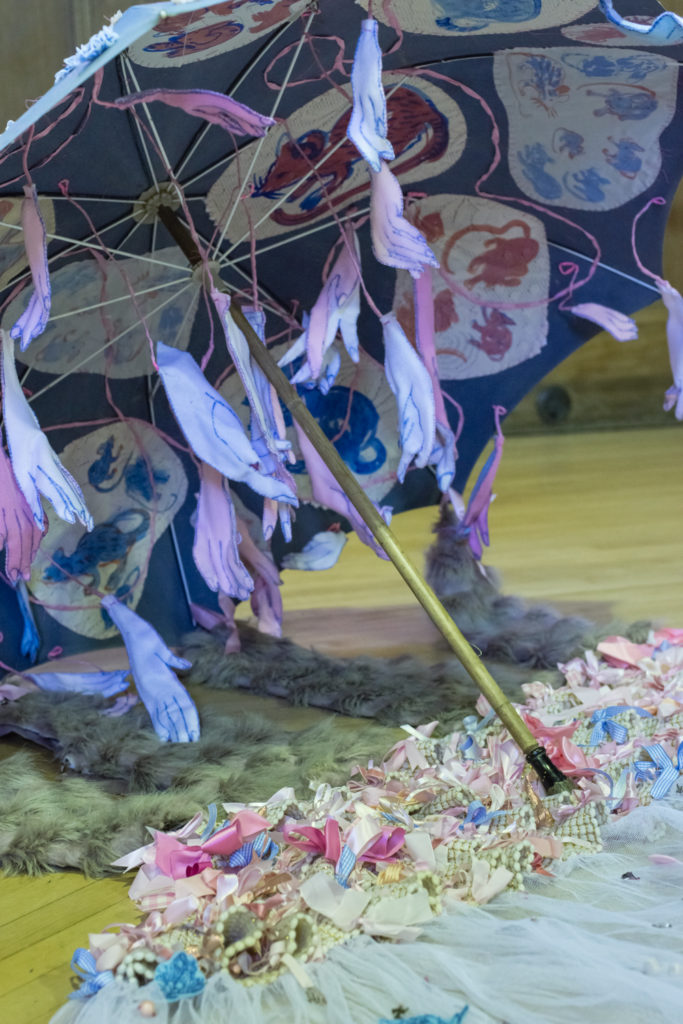 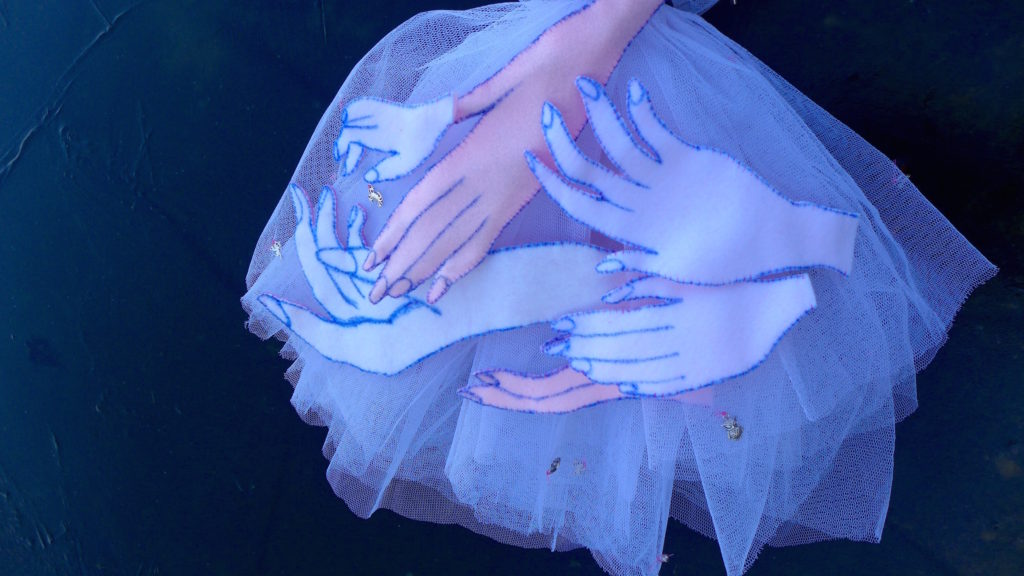 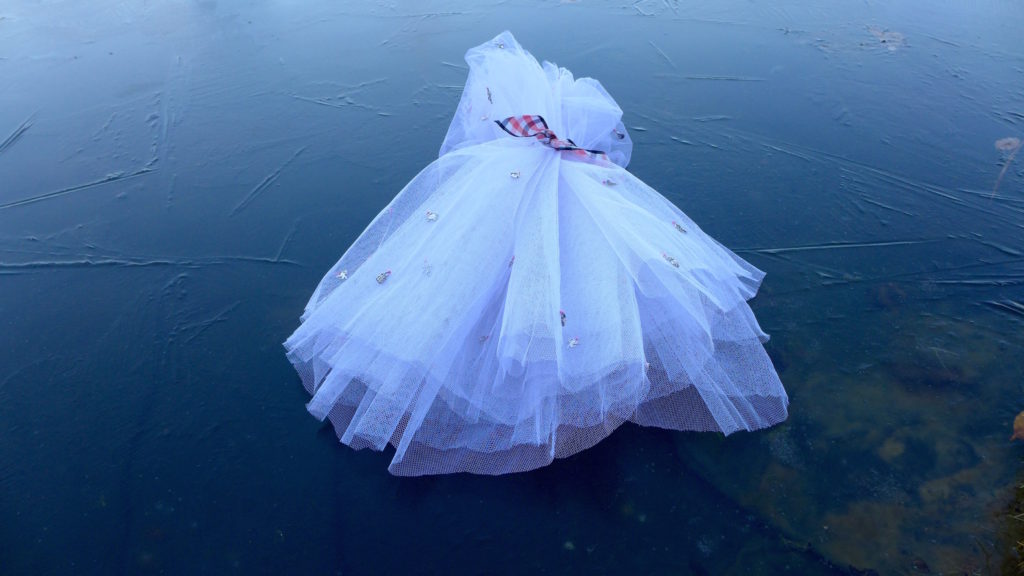 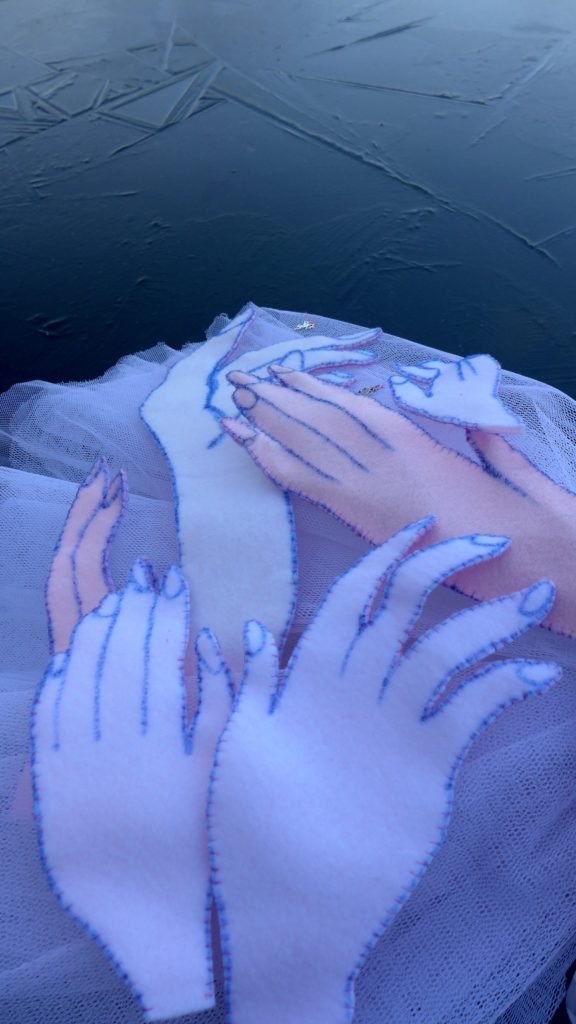 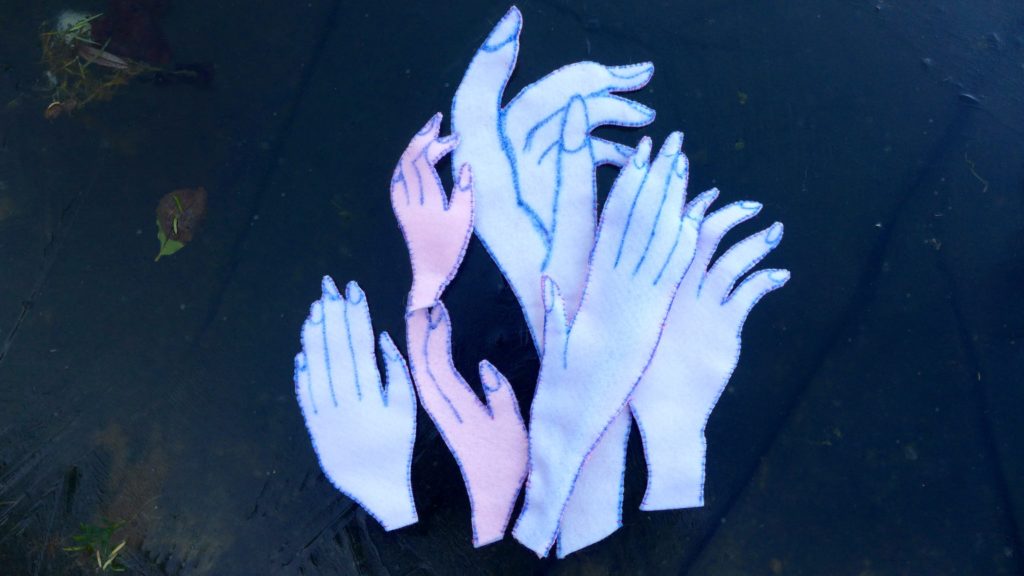 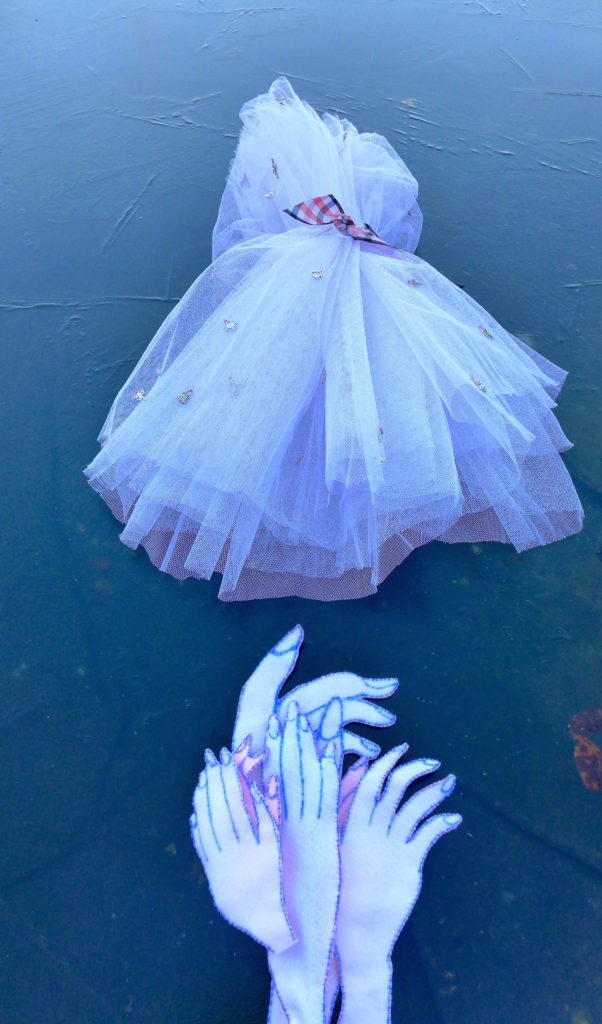 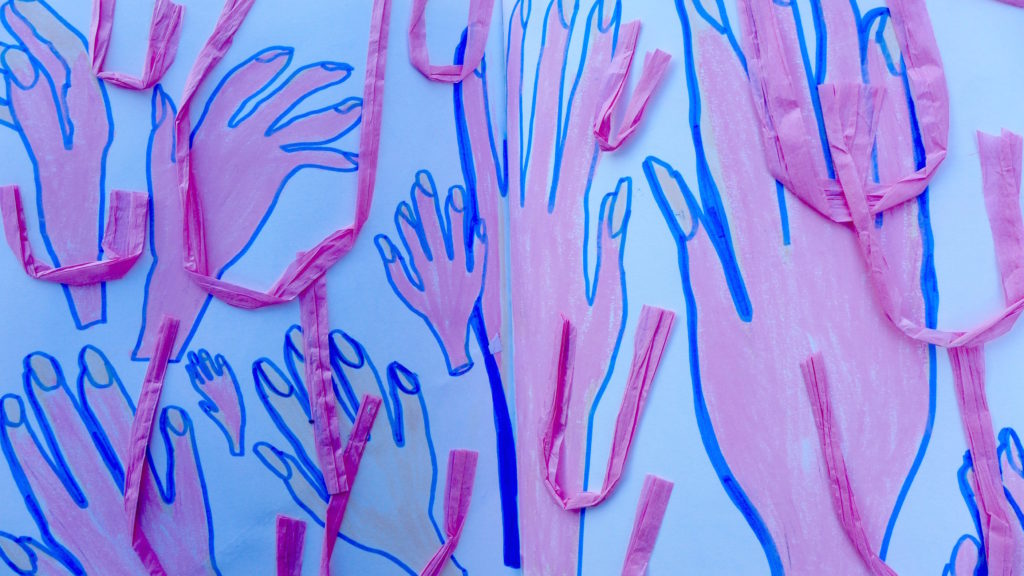 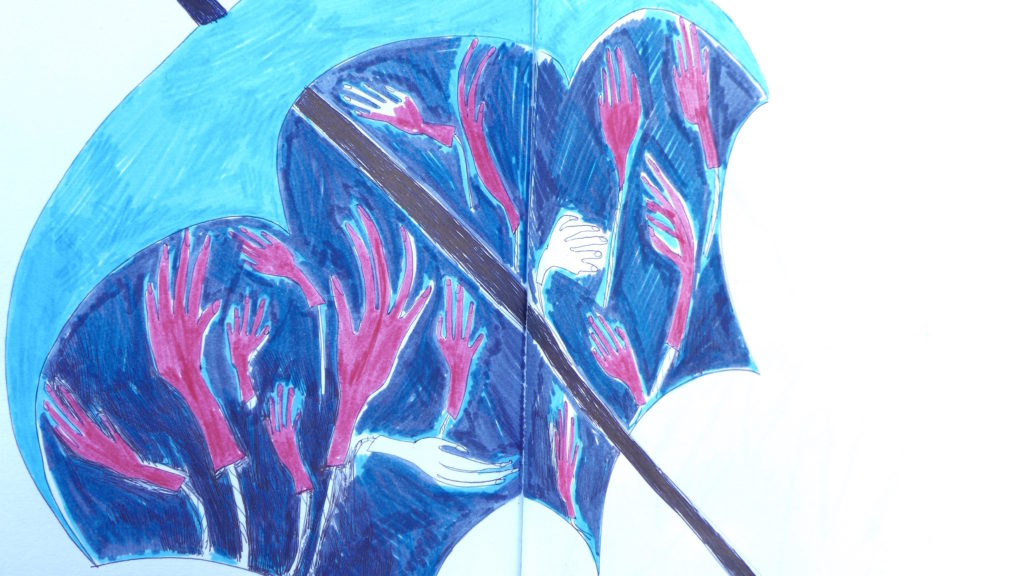 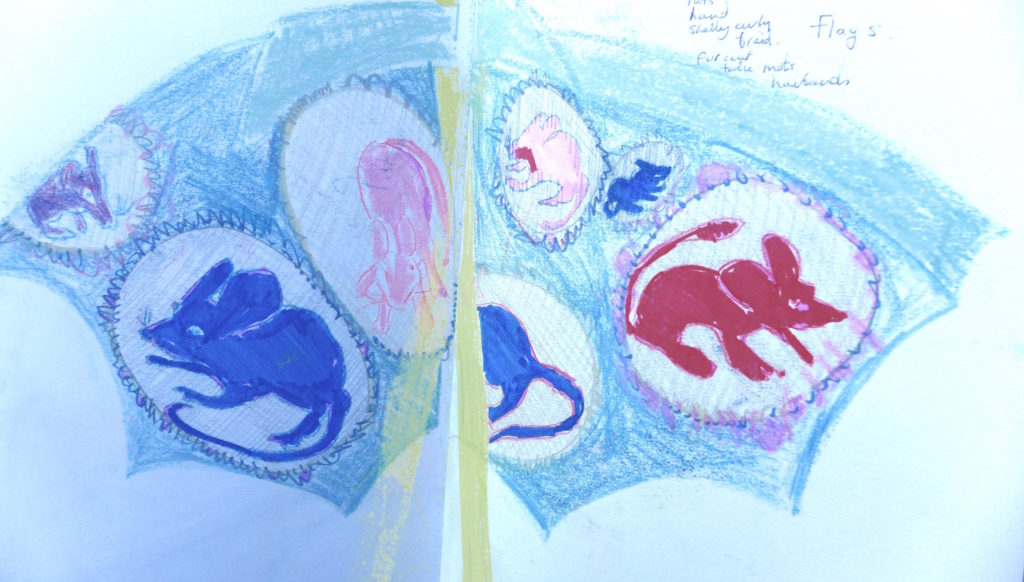 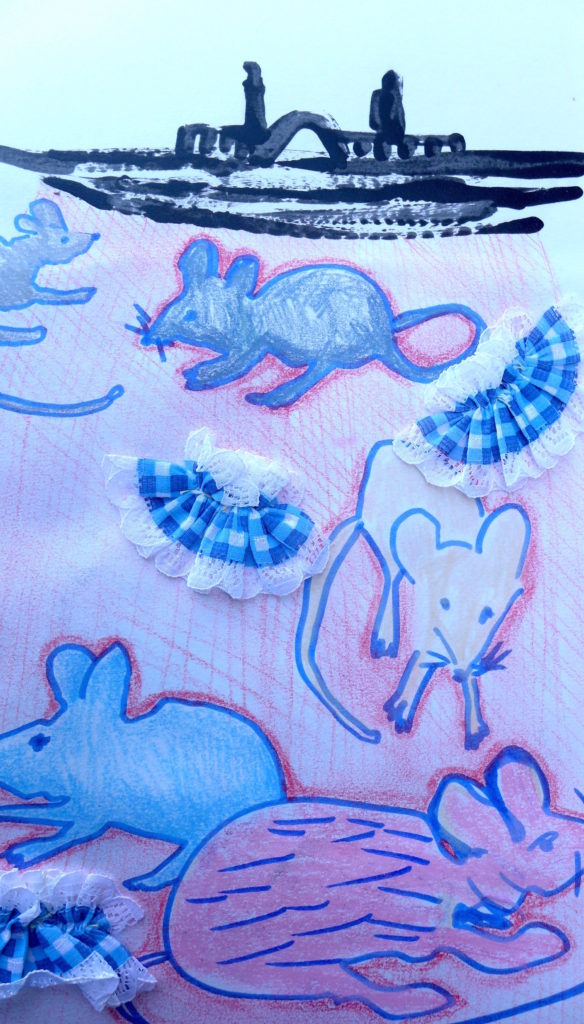 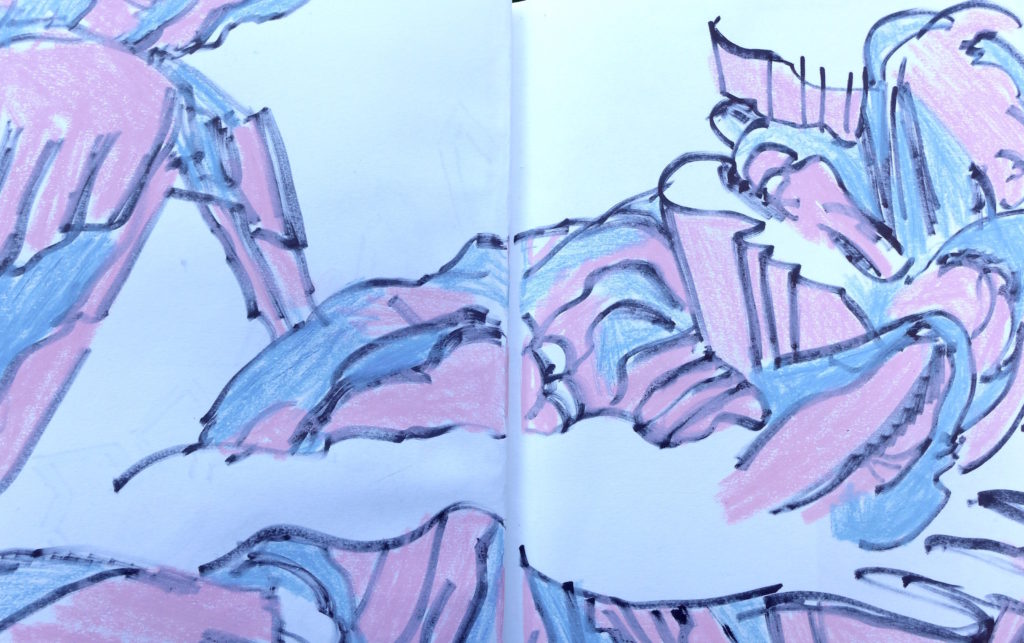 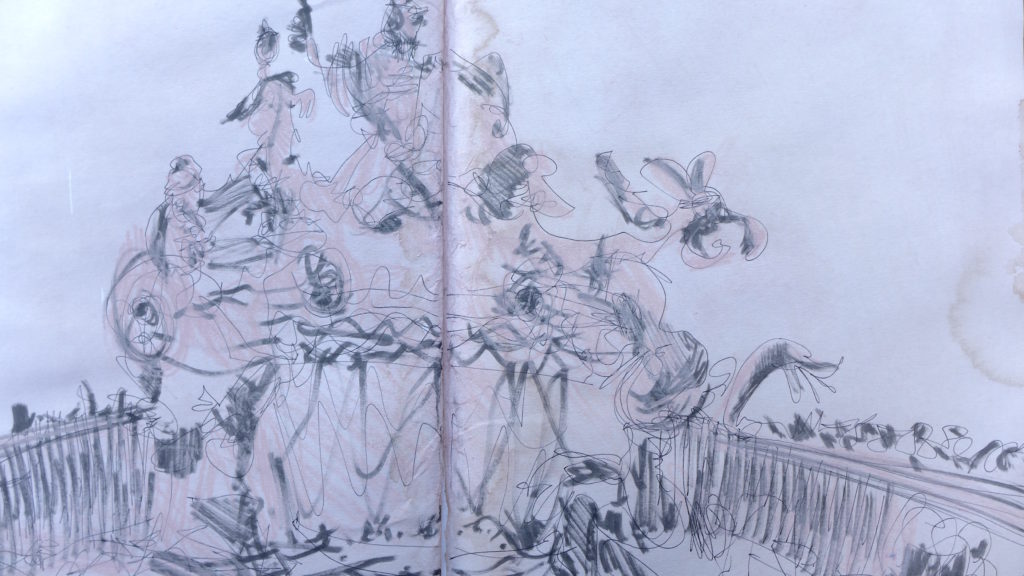 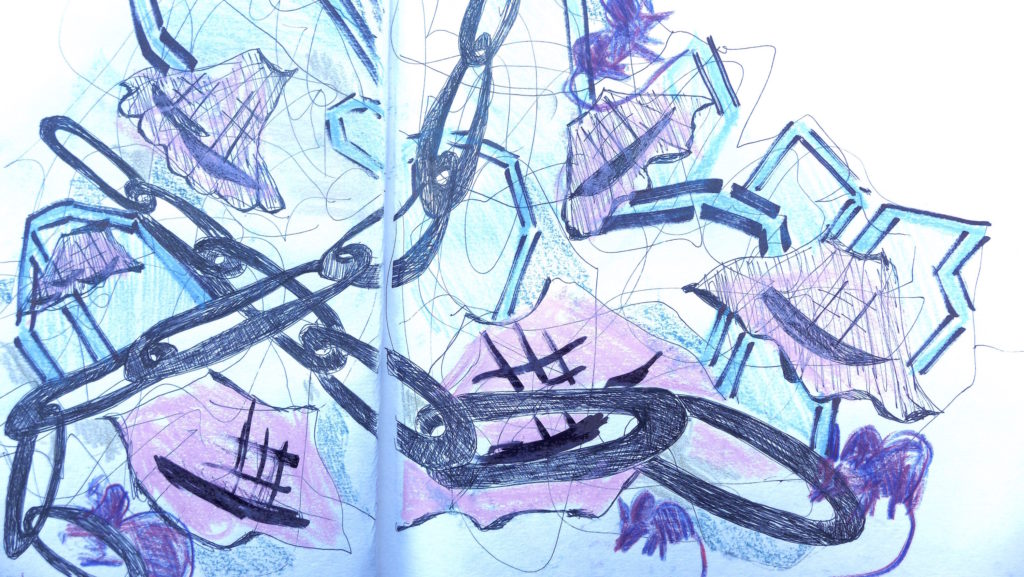 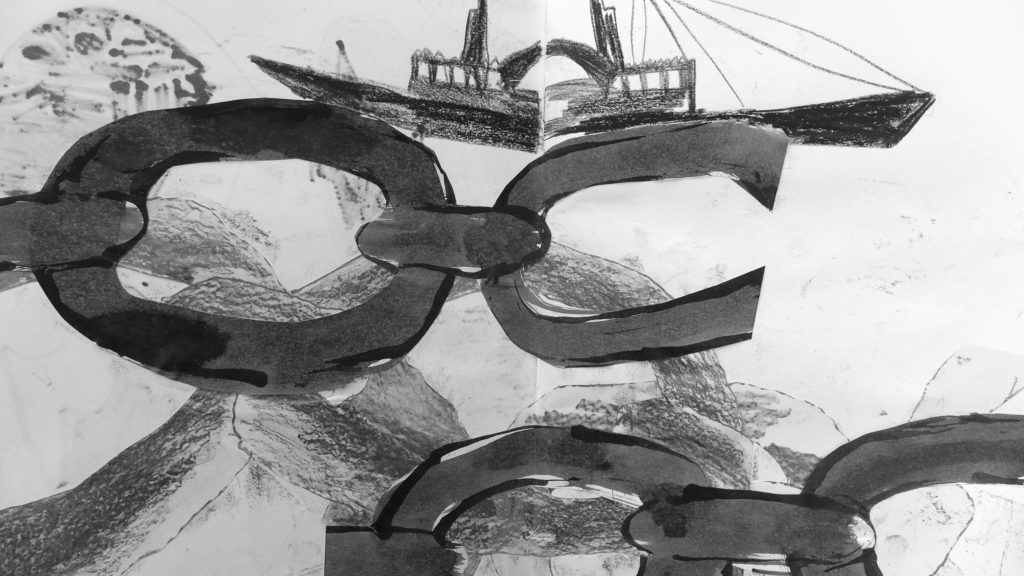 Funded by a research and development grant from the Arts Council, I collaborated with the Daisy Farris collective working with families and young people in Greenwich to produce dance and textile work in response to the Princess Alice’s tragic final voyage.

“Alice” swept over the tide with her rich freight of beauty, pleasure, and pride,”  this was a trip that many Londoners took, boarding at Woolwich, for a day on the Thames to Sheerness.

Of the 650 passengers and crew that died most were women and children. Many women were weighed down by their voluminous victorian dresses and petticoats, they sank like stones into the overpowering sulphur fumes of the ‘Black Thames’.

Rescue boats arrived at an incongruous flotsam of gaily decorated hats, flowing tresses, parasols, shoes and articles of clothing, washed from the corpses, these were collected and displayed as pathetic bundles of possessions numbered to coincide with burial plots. Relatives and friends were asked to identify loved ones from rings, trinkets, shawls and pawn tickets.

The textile piece was exhibited alongside dance performances at the National Maritime Museum and Tall Ships celebration in Greenwich.

Photographs by Gigi Giannella and Artist.